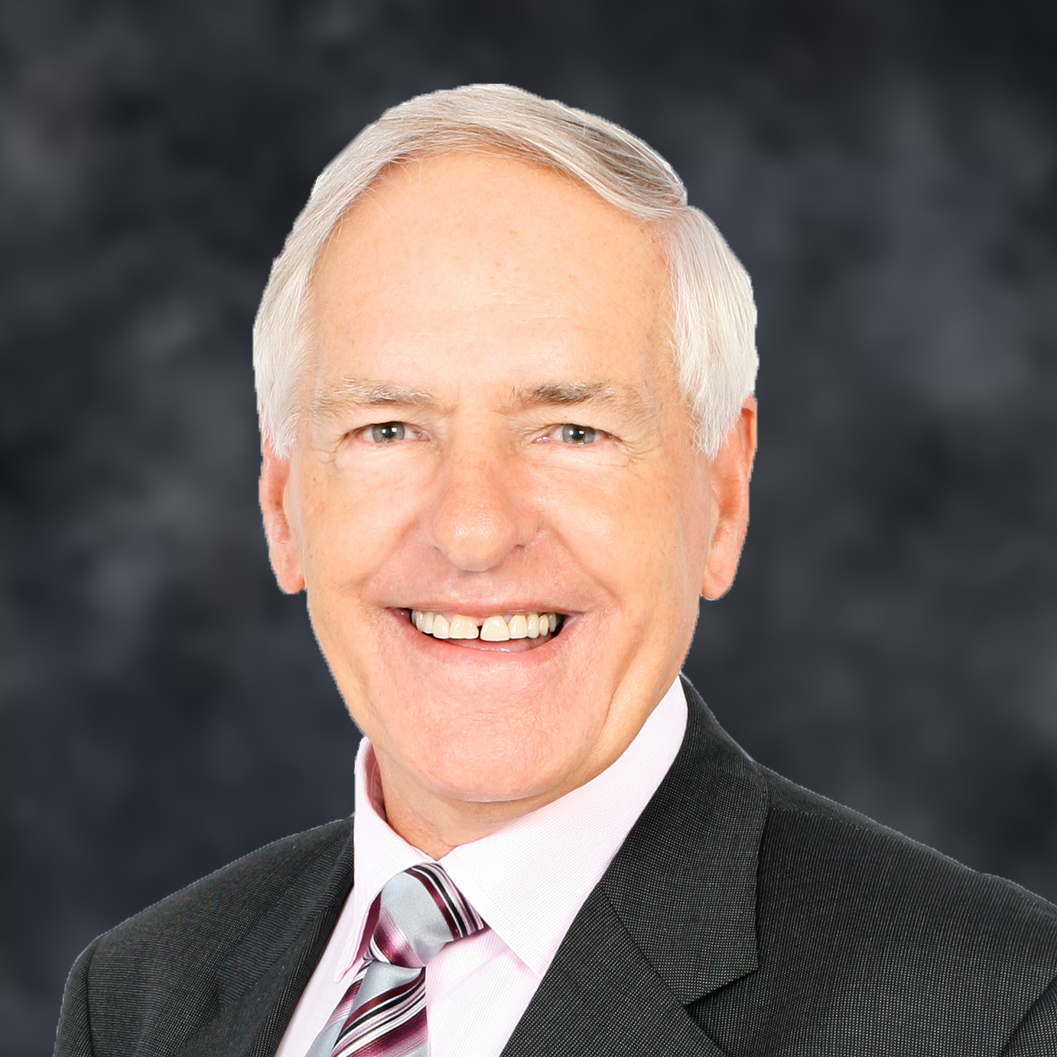 Mike Salyzyn was born in Glace Bay, Nova Scotia, but resides in Dartmouth, NS. He graduated from Mount St. Vincent University with a Bachelor of Business Administration degree, receiving the Ted Osborne Memorial Award. He is a Certified General Accountant.

Mike was the first director of the Orderly Payment of Debts program for the Province of Nova Scotia. In 1973, he joined the federal bankruptcy branch of Industry Canada (then “Consumer and Corporate Affairs Canada”). For many years, he worked out of Ottawa, ON, as Assistant Superintendent of Bankruptcy (Development and Training). Eventually, he took early retirement from the Federal Government and formed Salyzyn & Associates Limited in Lower Sackville, NS.

Mike has over 40 years’ experience in the insolvency field. He has been a Licensed Insolvency Trustee since 1981. He is a member of the Canadian Association of Insolvency and Restructuring Professionals (CAIRP) and a certified Bankruptcy Insolvency Counsellor.

Mike was instrumental in establishing the Insolvency Counsellor’s course in Canada, development of the Official Receiver course for the Federal Government (Bankruptcy Division – Ottawa) and the establishment of the Trustee Tutorials for educational development of future trustees. He has served on numerous committees for the CAIRP over the years and has been involved in the drafting of Amendments to the Bankruptcy and Insolvency Act over many decades.

In his spare time, Mike can be found playing hard in a hockey rink or on a golf course.

Talk to a trustee