Transit vs. Owning A Car

This morning, en-route to pick up a co-worker I pondered something. Why do so many citizens in Metro take public transit? I’m sure for a chosen few they base their rationale on environmental concerns. One less car polluting the air space will someday help with our carbon footprint. For others perhaps, there is a health benefit of walking to and from the bus stop. For many, I imagine they despise traffic. They would probably prefer to leave the frustration of the merges and bumper to bumper traffic to someone else while they engage themselves in some other less stressful activity such as reading a book, listening to music or watching an eclectic mix of similar commuters. 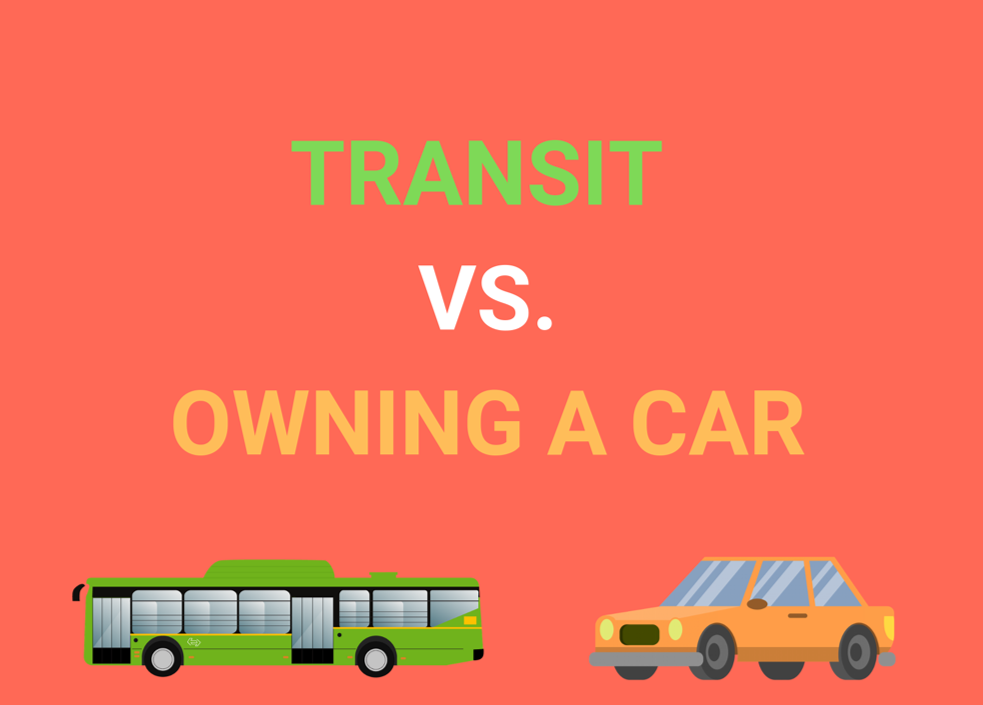 But I bet if you polled most of the 96,000 Metro commuters, the decision to take transit is purely economic. The cost of maintaining a vehicle vs taking public transit is very significant. So I crunched the numbers: 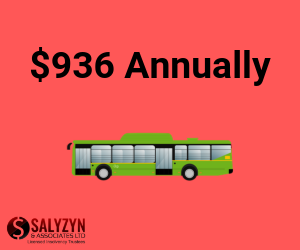 Cost of Owning a Vehicle: 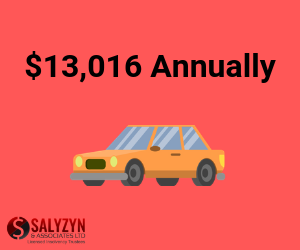 The costs mentioned are continuously rising while wages remain relatively unchanged. The annual cost savings from using public transit allow many consumers to redirect those proceeds to pay a mortgage on a home they could otherwise not afford, or pay for a child’s university education or even afford a vacation. For many individuals, however, it simply allows them to live within their means instead of incurring debt to supplement income.

What are your thoughts?